People react as they search for survivors under the rubble of houses destroyed by an air strike near Sanaa Airport March 26, 2015. Saudi Arabia and Gulf region allies launched military operations including air strikes in Yemen on Thursday, officials said, to counter Iran-allied forces besieging the southern city of Aden where the U.S.-backed Yemeni president had taken refuge. REUTERS/Khaled Abdullah 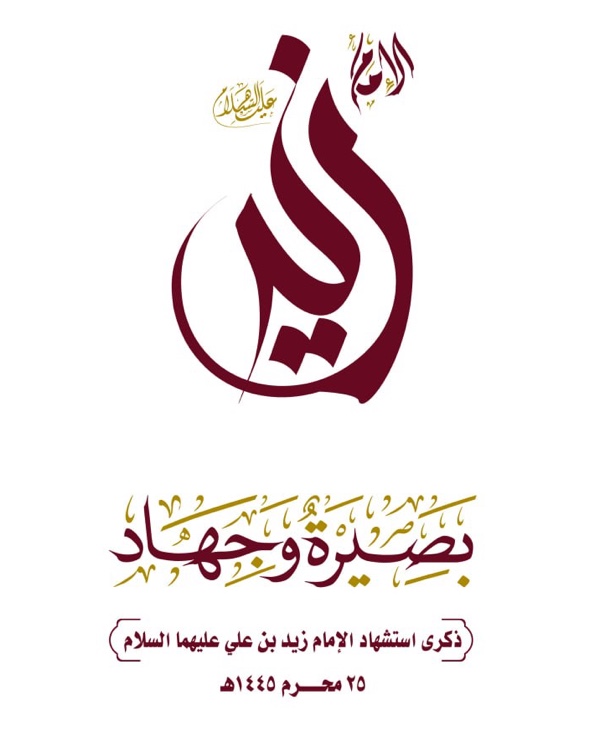 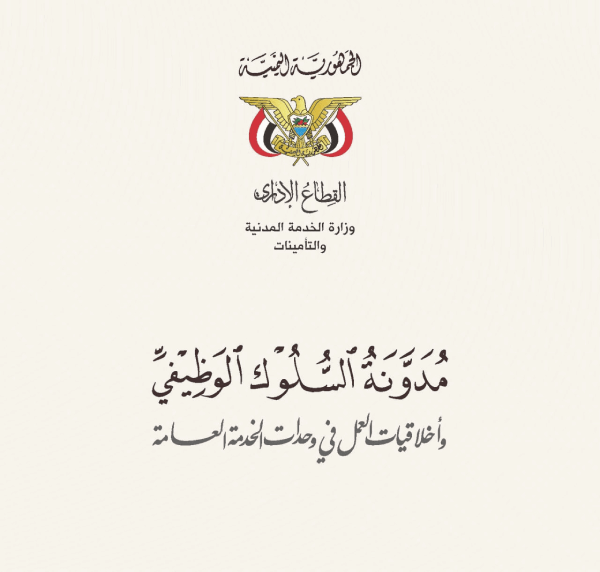